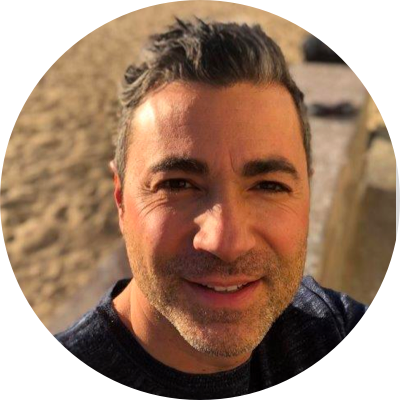 Tectonic Metal’s Founder, President, CEO & Director, Tony Reda, says all relationships start for him with a simple “Hello….” Here he shares his personal and professional reflections, invaluable lessons learned, insights into the mineral exploration industry and how he delivers a shift in the game. 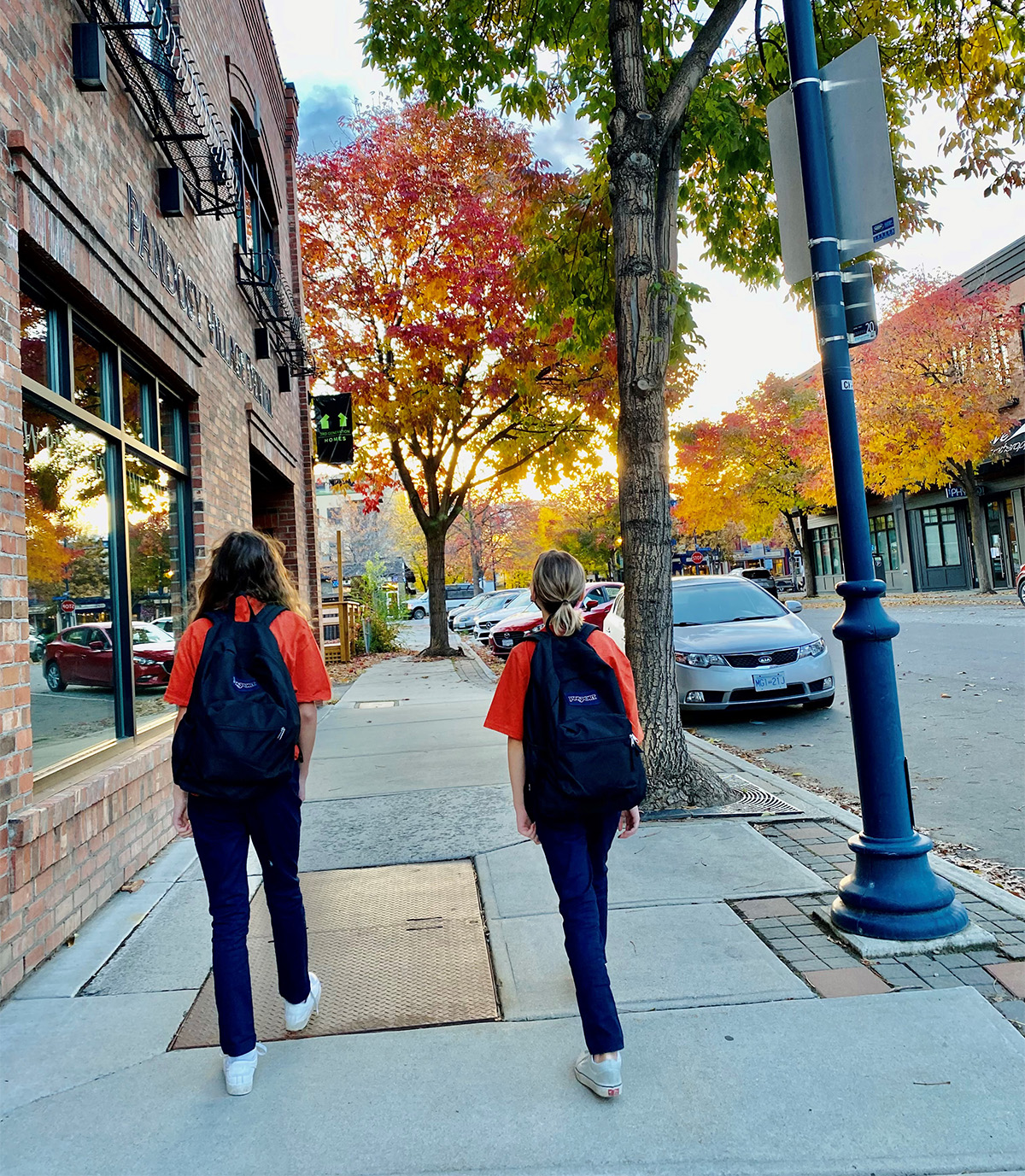 In Honour of the National Day for Truth and Reconciliation: What My Kids Taught Me about Tolerance

“Dad, what is racism?” my nine-year-old daughter asked me one morning while driving her to school and the news about George Floyd was being broadcast and circulated on social media.

Her question stunned me at first. Then it led me to a realization. Discrimination is not inherent; it is learned. Racism is systemic. Kids don’t start out seeing people through a lens of their skin colour, weight or sexual orientation, their minds are innocent of prejudice and intolerance, but sadly, developing biases and stereotypes begins when children are fed negative messaging by their friends, parents, the media, and society.

It was a difficult task for me to explain what racism was to my daughter--that not all of us see the good in other people, and people make assumptions and judgements about each other based on first impressions or on how they look on the outside. I tried to explain the concept of racism to my daughter the best I could. Her response was simply, “But who cares? Why should someone think that they are better than someone else because of how they are born?”

I learned from my daughter that we are one step closer to putting an end to racism and discrimination, especially with such open and accepting views that she and her peers share. Still, I prepared her to a harsh reality, that she or a close friend, will at some point face some form of discrimination because of trivial things such as gender, physical appearance or skin color. I talked to her about the importance of speaking out against injustice, to stand up for those who can’t fight back and to rise up against bullies by forming a strong personality and investing in our capabilities. To highlight my point, I gave her the story of my good friend, Mel Benson, as an example.

Mel was Indigenous, literally born in the bush in northern Alberta and through hard work and determination rose to the unimaginable heights of the Canadian energy establishment and inaugurated into the Indigenous Business Hall of Fame, but Mel never took for granted his mother’s sacrifice to leave the security of her family and community to give birth to her child off the reserve so he would not be known to the authorities and spare him the residential school experience. So many other Indigenous children were not so fortunate. It is a sad reality to which Mel committed his whole life to help reconcile. Sadly, Mel passed away and left us last week. So, as I write this post in honour of National Day for Truth and Reconciliation, my daughter’s questions about racism and my friend Mel’s recent death and his inspiring life, as well as the experiences of all the Indigenous children forcibly taken away from their communities and families to attend residential schools came to mind.

I thought about how racism has been deeply rooted in Canada’s colonial past. The effects of the inequality and the trauma that racialized people faced in the past still linger in modern society. This is especially evident with social and economic differences. Canada is a nation of immigrants, and that’s how we became one of the most diverse countries in the world. Step back and think about it; unless you are an Indigenous person, you or your family were immigrants at one point. It doesn’t matter if you arrived in Canada yesterday or many years ago. As a Canadian, you inherit the legacy and the history of racism of the generations who came before you.

Through the Truth and Reconciliation Commission, more people are now aware that institutions and governments subjected First Nations people to unspeakable treatment. From 1886 to 1996, 150,000 First Nations, Inuit, and Métis children were snatched from their families and forced to attend residential schools, where they endured isolation, denigration and abusei. The trauma of residential schools and the “60’s scoop” has been passed down from generation to generation.

Mel’s story is one of hope and resilience in times of oppression that lasted for decades. However, as I look at my kids and the new generation, along with efforts undertaken on a societal and governmental level to address injustice, I am optimistic.

National Day for Truth and Reconciliation is an opportunity for all Canadians to listen to the stories of survivors, their families, and those who were not lucky enough to make it out alive. We can only evolve in the future if we spend time reflecting on and learning from the past. Reconciliation is the process of healing relationships between Indigenous and non-Indigenous Canadians, which requires public truth sharing, apology and commemoration that acknowledges and redresses past harms. Building meaningful partnerships with Indigenous communities, including Indigenous worldviews in our everyday actions, and recognizing Indigenous sovereignty are all ways we can commit to this ongoing process.

Pre-conceived notions and attitudes might be harder to change as we get older, but it is the youths that will lead the world into a more just and inclusive future. We must not drop the ball and keep teaching our kids the value of love, tolerance, and acceptance. This is our unique opportunity to eradicate racism and discrimination once and for all.

To learn more about Orange Shirt Day, the movement that inspired National Day for Truth and Reconciliation, please visit the link below. I invite you to listen to listen and be inspired by Phyllis’s Story: https://www.orangeshirtday.org/phyllis-story.html